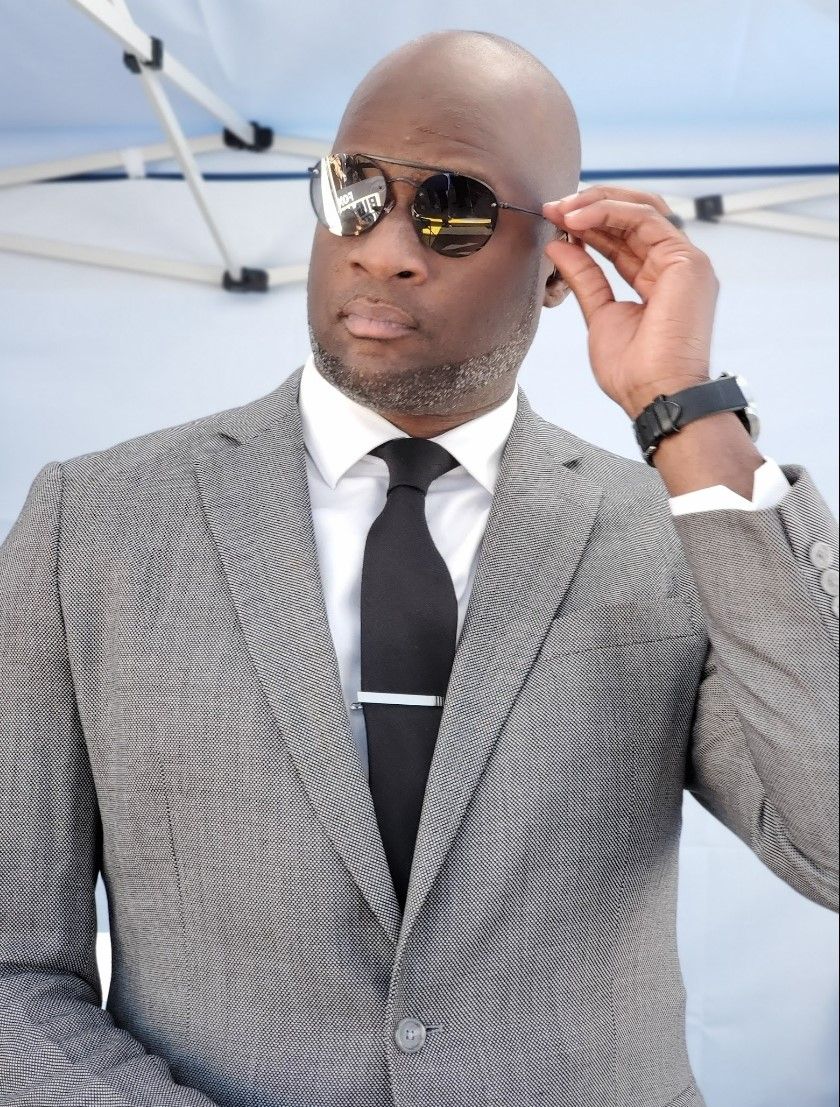 Inducted into the Rose Bowl Hall Of Fame, College Football Hall of Fame.  Former American football quarterback. Drafted by the Tennessee Titans with the third overall pick in the 2006 NFL Draft.  Played 6 seasons in the NFL.  Played college football for the University of Texas, where as a junior, he won the Davey O'Brien Award, bestowed annually to the best college quarterback in the nation. He led his team to a BCS National Championship against the defending BCS national champion USC Trojans in the 2006 Rose Bowl. Noted as one of the most-anticipated, greatest games in the history of college football.