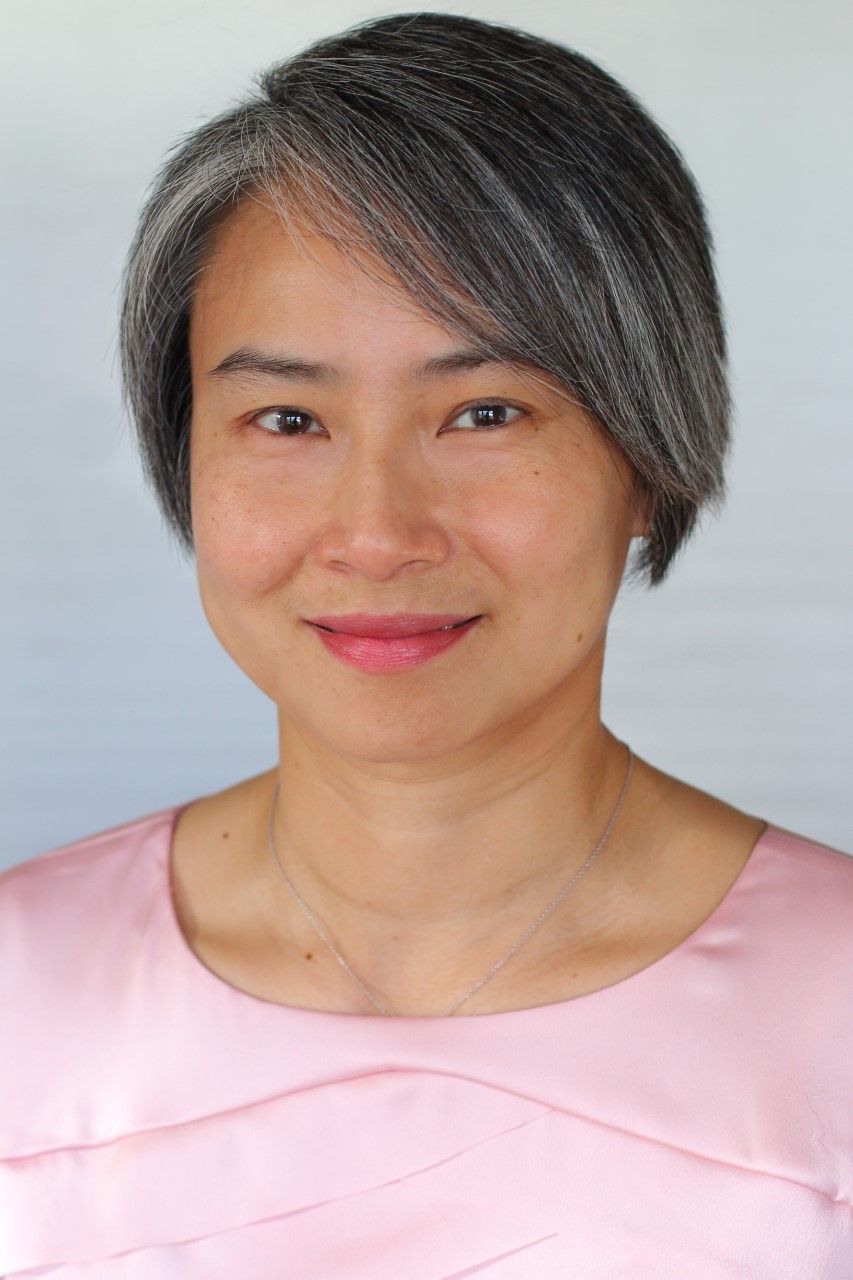 Dr. Van N. Truskett has a track record of innovation, leadership and attainment of business results in nanoimprint lithography addressing its introduction to semiconductor and hard disk drive applications. She played a critical role in a team, developing a startup, Molecular Imprints, into an enterprise that Canon acquired in 2014 to form Canon Nanotechnologies, serving as Director of Jetting Technology. She was instrumental in releasing over ten nanoimprint lithography products and over six cutting-edge inkjet-printing products. She has over 50 patents (U.S. and international) constituting the core technology.

She currently is the Executive Director of the Texas Innovation Center at The University of Texas at Austin. The Center is the hub for bringing engineering and science discoveries and technologies to the market. Its mission is to create and foster a community and culture for collaborative research and entrepreneurship supporting university technology commercialization.

In 2016, she was awarded the Edith and Peter O’Donnell Award in Technology Innovation from The Academy of Medicine, Engineering, and Science of Texas. The O’Donnell Award is the most prestigious state award recognizing Texas-based researchers for their pioneering work. As of 2020, she became a Fellow of the National Academy of Inventors.

Dr. Truskett received her Ph.D. from Johns Hopkins University and her B.S. from The University of Texas at Austin, both degrees in chemical engineering.