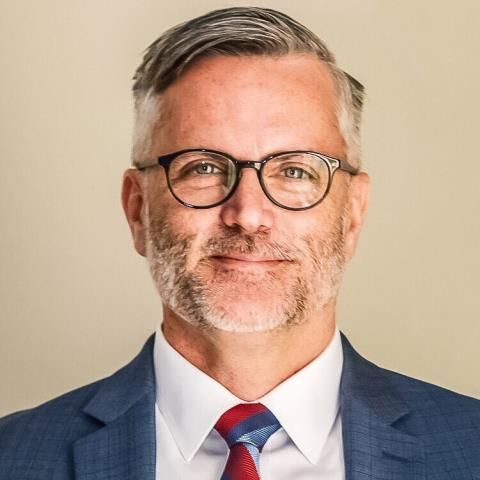 He has more than 35 years of hands-on experience leading and collaborating with diverse teams to create, develop and implement policies, plans and strategies that have helped Portland, Oregon be one of the best cities (Bloomberg Businessweek 2012) and the most sustainable large city (Mother Nature Network 2009) in the nation. Adams was the founding director of the World Resources Institute's (WRI) US program, expanding WRI's work with American states and cities, and creating new research partnerships with think tanks in Mexico, Canada, and the United States. He served as the Executive Director of the 100-year-old civic improvement nonprofit, the City Club of Portland. Adams has also worked as a consultant and columnist on similar issues on a national basis. He is now the Director of Strategic Innovations Group, in the Mayor's Office, for the City of Portland.