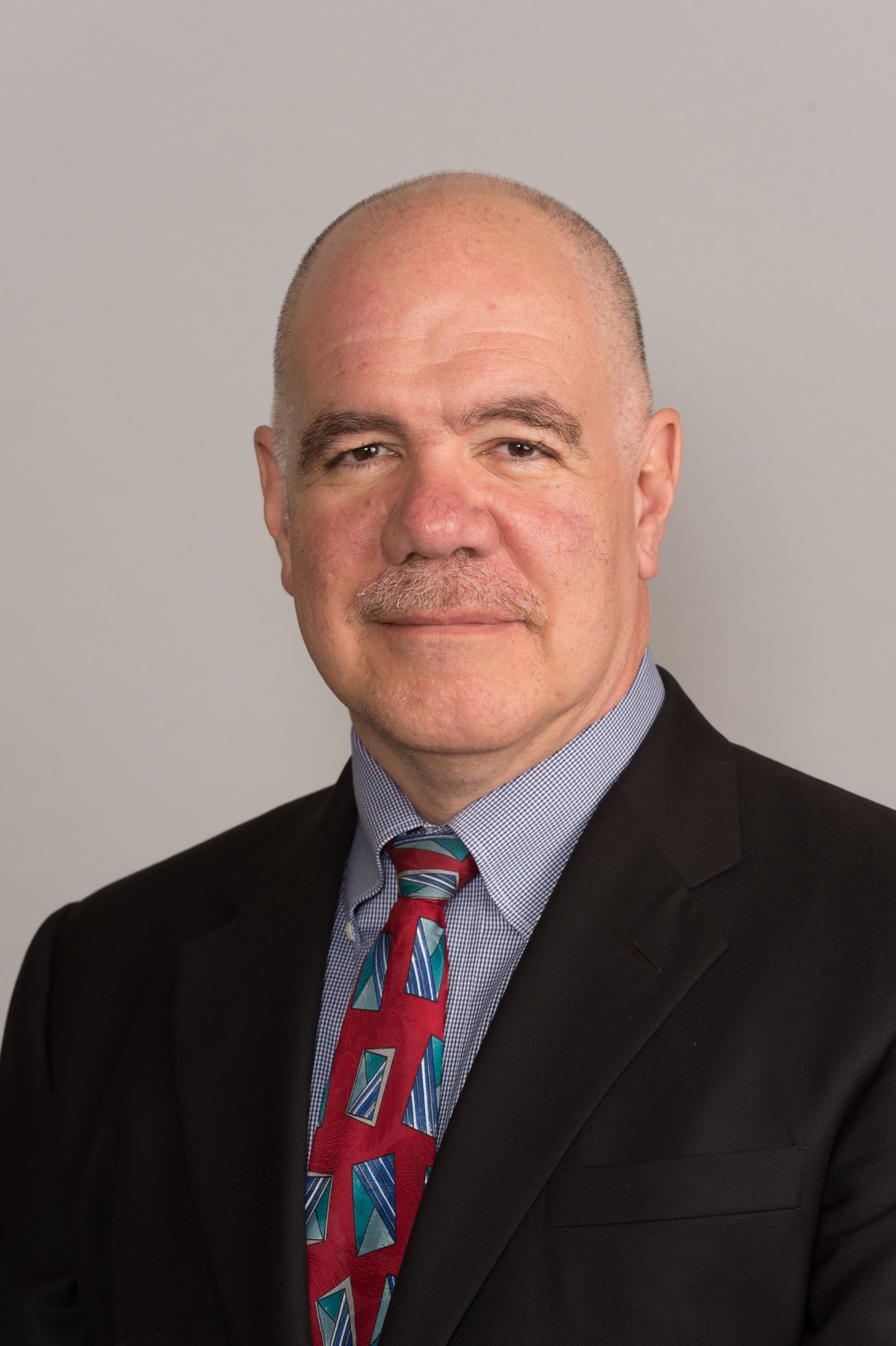 Pete Rodriguez has nearly 40 years of experience in the Semiconductor industry. He recently served on the semiconductor working group of the President’s council of advisors in science and technology (PCAST) and is on the steering committee of the American Semiconductor Innovation Coalition (ASIC). Pete is currently on the advisory boards of Alphacore, Certus Semiconductor and Harvest Management Partners and an observer on the boards of Mentium Technologies, Espre Technologies, Sonical Sound Solutions and Owl Autonomous Imaging.

Pete was formerly VP & GM of Interface and Power at NXP Semiconductors. Prior to NXP Pete was CEO of Exar Corporation (NASDAQ), CEO of Xpedion Design Systems (acquired by Agilent), Chief Marketing Officer at Virage Logic (NASDAQ), Major Account Manager at LSI Logic and Program Manager at Aerojet Electronic Systems. He spent twelve years as an entrepreneur with three different startups and has raised over $30 Million in venture capital. He retired from the US Naval Reserves with the rank of Commander. Pete has served on public, private, advisory and non-profit boards of directors. He is a graduate in strategy and policy of the Naval War College. Pete has an MBA from Pepperdine University, an MSEE from Cal Poly Pomona where he was inducted in the engineering hall of fame, and a BS in Chemical Engineering from the California Institute of Technology.