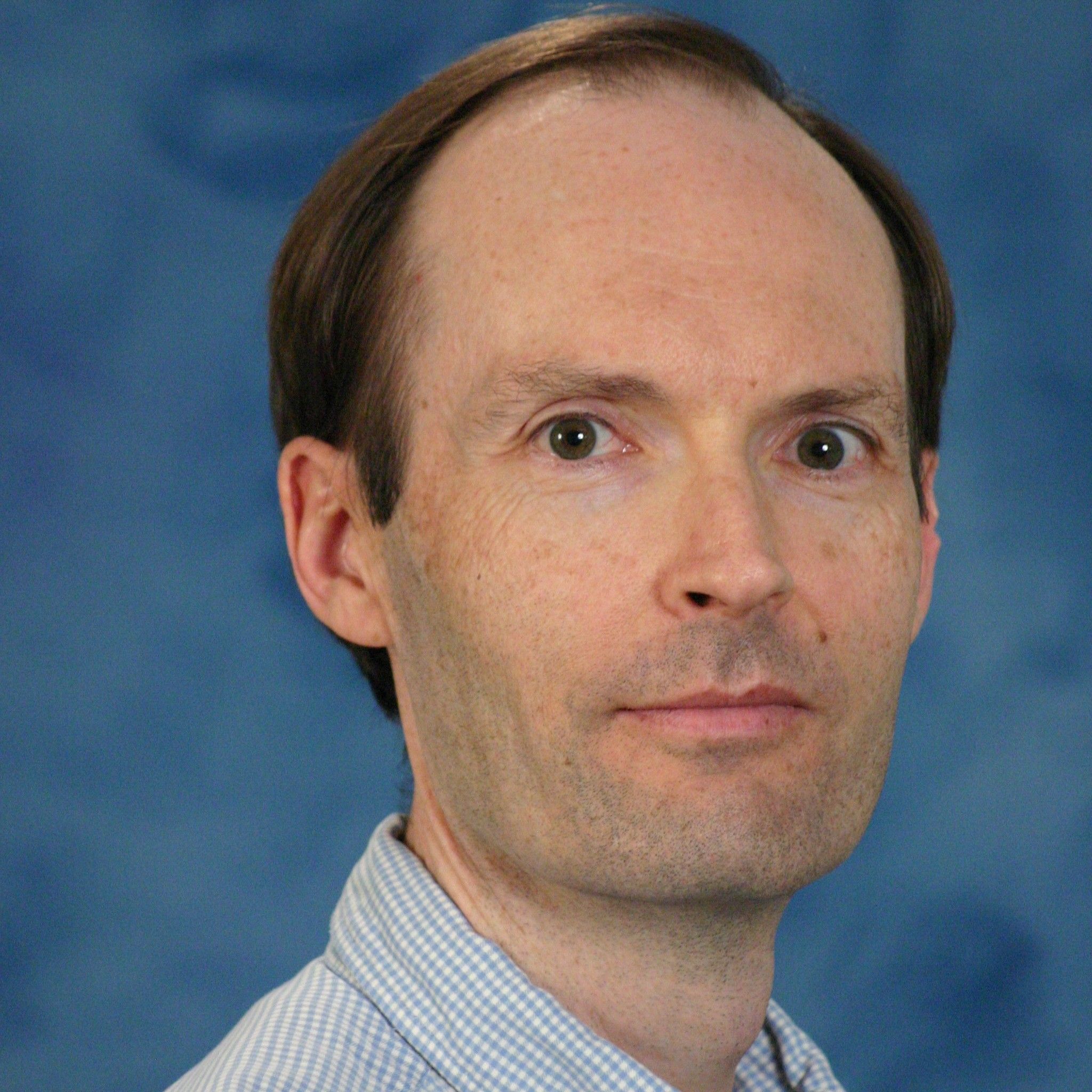 Murray Campbell is a Distinguished Research Scientist in the Foundations of AI group at the IBM T. J. Watson Research Center.  He received his B.Sc. and M.Sc. in computing science from the University of Alberta, and his Ph.D. in computer science from Carnegie Mellon University.  He was a member of the IBM team that developed Deep Blue, which was the first computer to defeat the human world chess champion in a match.  He received numerous awards for Deep Blue, including the Allen Newell Medal for Research Excellence and the Fredkin Prize.  He is an ACM Distinguished Scientist and a Fellow of the Association for the Advancement of Artificial Intelligence (AAAI).