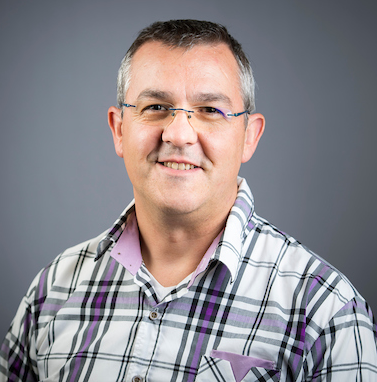 Professor, Computer Science, University of Colorado
Danny Dig is a professor of computer science at the University of Colorado. He leads the Center for Pervasive Personalized Intelligence for IoT ( https://ppicenter.org), an industry-university consortium under the US National Science Foundation. Together with partners from industry, government, and academia, they advance the science, practice, and education on Intelligent IoT Systems. Danny's team was recognized with more than a dozen distinguished awards at the flagship academic conferences. With his students, they released dozens of software systems that are shipping with the official release of the popular development environments which are used daily by millions of developers. Danny enjoys raising the next generation of transformational leaders in high-tech.
Sessions