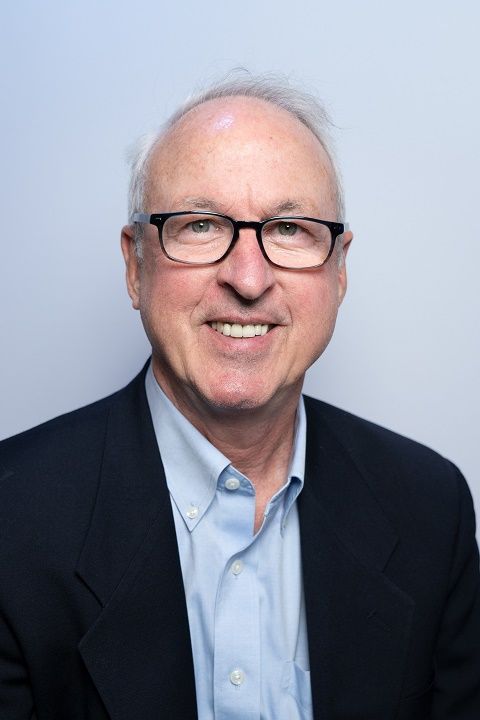 Chuck Martin, a New York Times Business Bestselling author, keynote speaker, futurist and columnist, is Editorial Director at Informa Tech, home of AI Business and IoT World Today. Martin has been a leader in emerging digital technologies for more than two decades. He is considered one of the foremost Internet of Things (IoT) experts in the world and his latest book is titled "Digital Transformation 3.0" (The New Business-to-Consumer Connections of The Internet of Things).  He hosts a worldwide podcast titled “The Voices of the Internet of Things with Chuck Martin,” where he converses with top executives from the companies driving the Internet of Things. He is author of Net Future, Mobile Influence (The New Power of the Consumer), The Third Screen and eight other business books. He is a frequent keynote speaker internationally. Chuck was the Editor of the MediaPost AI & IoT Daily, the largest AI and IoT daily publication in the world, where he wrote the well-read daily column “Connected Thinking” for the AI & IoT Daily, sent to more than 100,000 subscribers. He has been named #1 in Internet of Things Top 10 Influencers by IT Chronicles, the Top 10 of "100 Top IoT Influencers" by Rise Global, in the "Top 100 IoT Influencers" by Postscapes and Top 8 IoT Influencers to Watch in 2022 by Insight.tech.