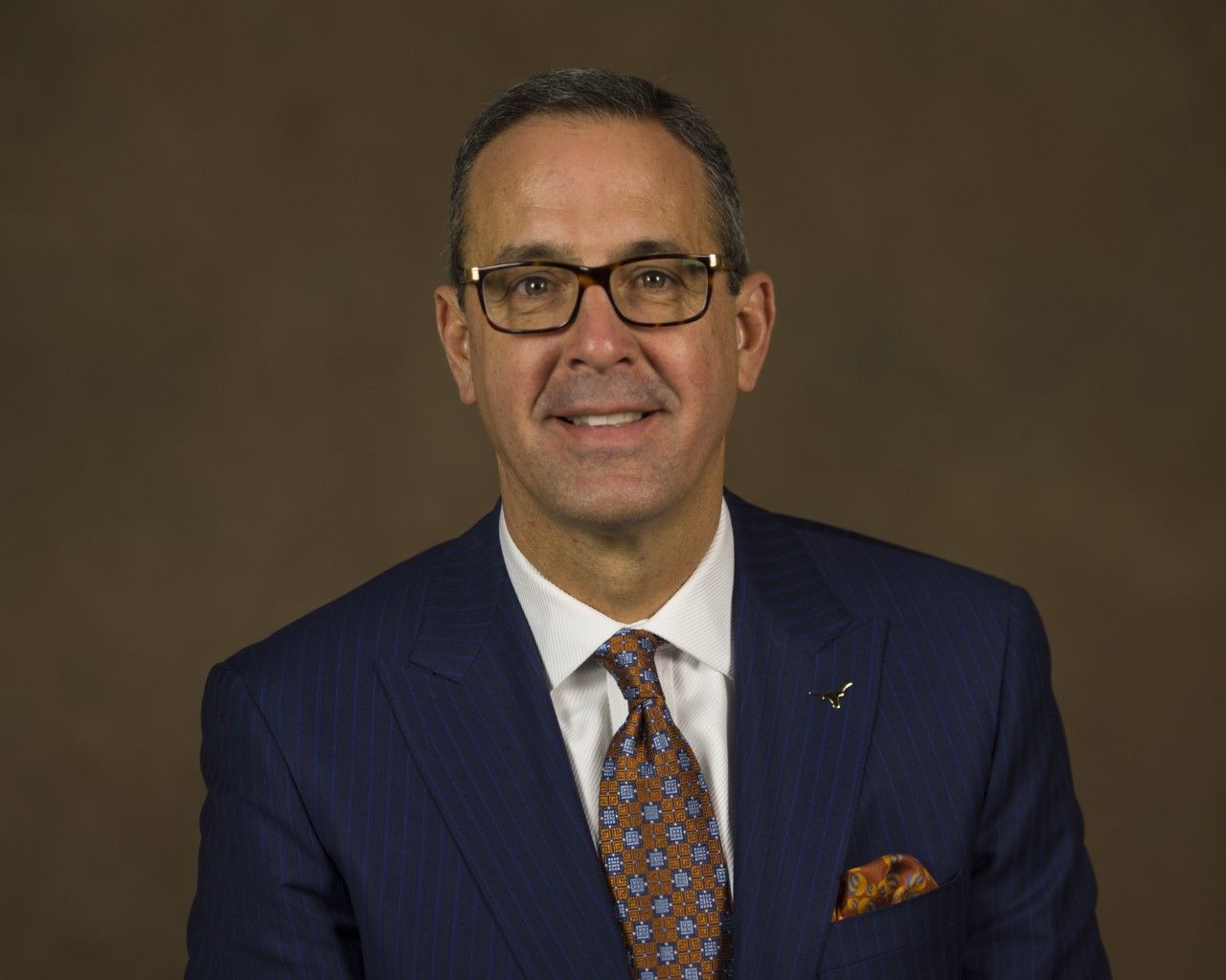 Vice President and Athletics Director, University of Texas
United States
Chris Del Conte is a proven, well-regarded and nationally recognized athletics administrator who has a long history of leading highly-successful athletic departments. In his fifth year at UT and 17th as an athletics director overall, Del Conte has strong ties to the Lone Star State, having spent a dozen years at TCU and Rice before taking over leadership of Texas Athletics on December 9, 2017. Texas Athletics has had tremendous success during his tenure, winning nine NCAA team titles and recording 10 NCAA runner-up finishes for a total of 19 NCAA Championship top-2 finishes. During his time at UT, the Longhorns have also posted 31 top-5 and 48 top-10 team showings at the NCAA Championships, along with 46 Big 12 Conference Championships. Those accomplishments were topped off by claiming the coveted LEARFIELD Director’s Cup as the nation’s top all-around, all-sports program in back-to-back years in 2020-21 and 2021-22. UT snapped Stanford’s streak of 25-straight years winning that coveted trophy in 2020-21, joined the Cardinal as the only program to claim it in consecutive years in 2021-22, and has finished in the top-5 of the Director’s Cup standings in each of Del Conte’s years leading the Longhorns program. He’s also redefined fan engagement and the atmosphere at Longhorn sporting events with enhancements like Bevo Blvd., Longhorn City and Smokey’s Midway on Football gamedays, while also spearheading numerous facility upgrade and development projects designed to keep Texas at the forefront of college athletics.
Sessions